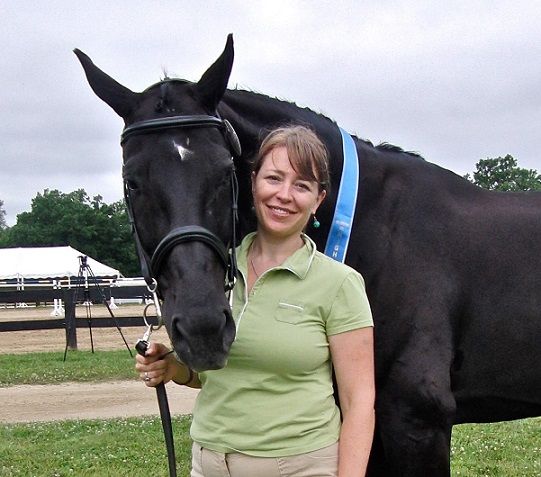 I was awarded the 2016 Elysium Farm Fund Grant. I was able to make the Pavo Cup in Holland and also attend the KWPN Breeder Course during the same visit. There was a total of eight of us attending the course. Many countries were represented as attendees, but I was the only one from the United States. Most people who attended were breeders and exploring the KWPN selection and expectations that KWPN provides for breeders.

The course covered three full days. Our first day started in the classroom with theory session which included practical session with a tour of the stables at the KWPN center. We covered linear scoring along with our own hands on experience scoring ourselves. It was a very educational experience. I was glad my focus was in-line with what the inspectors found. The true value in the KWPN horse is the linear scoring. With that information, the Dutch horse can be sized up quickly for breeders and riders. They have created a base line and have held consistent to it since linear scoring has been collected. I will explain how there scoring system works in further details.

The second day we were able to watch part of the Pavo Cup. The top youngsters from the Netherlands were brought to Pavo to determine the best of 2016. We continued to practice what we learned from the previous day, bloodlines and scoring were brought together. The distinct difference between the jumping horses and the dressage horses is well defined. KWPN does not focus on an all-around horse, but the best of the dressage and the best of the jumpers. Jumping and dressage have two completely different scoring and breeding lines. The highlight of the day was getting a chance to watch the top five year old stallions from the KWPN registry. One of the boys was ToTo Jr. His fan base in Holland is HUGE! People here really love how he is very fluid. His movement is not too fancy in comparison to others, but his ability to collect is where his highest marks were.

After a chilly day outside, we found ourselves in for a discussion on DNA research. This genomic selection used by KWPN is a huge benefit for those that want to breed performance horses that last. KWPN has been collecting DNA to find Osteochondritis Dessecans (OC) since 1987. KWPN research is used to eliminate the genetic causes of the disease. The radiographs and continued collection of genetic information will continue to help KWPN create the best international warmblood horses in the world. OC affects 25% of the KWPNs.

The final day consisted of more theory on the hot topic, the modern sport horse. This was a heated debate between what sells, young stallions, and larger than life movement. The presenters seemed concerned about the larger than life movers. They felt that it has its place, but breeders need the tools to determine what best fits the mare. Their direction seemed to be focusing on the overall horse.

On the last day, I presented my mare’s papers and asked for advice on the breeding recommendations. They took my papers and came back to announce my mare was not only “STER,” but also “KEUR” and with DNA testing could go Elite, which is the highest predicate she could be awarded. Her papers only show the STER.  A DNA sample was sent and I am anxiously awaiting results. I do feel confident that her lines are clear of OCD with Negro/Voltaire.

The KWPN is the premier registry because of the linear score sheet. The KWPN use of uniform inspection standards shows an observation between the linear scoring and judges opinions. This provides clarity for the breeders, which in turn creates a premium breed registry. By creating a standard breeding goal that is seen though many judges’ eyes, you create a breed of horse that over time that improves its pedigree. There are four breeding directions that are observed with KWPN breeding standards:

3.      Movement- Horse must have correct movement for the discipline

4.      Willing Character- Must be an athlete with its own good character.

The linear scoring has been used since the early 1990s. There are two parts to the linear score sheet: a lower beam and upper beam. The lower beam consists of 19 conformation and 9 movement characteristics. Jumpers have 9 more additional characteristics. Upper beam covers points for overall conformation and various movements. The upper beam looks at the horse as a whole vs the lower beam focuses on specific traits. With these values, the KWPN calculates breeding values. Mare owners can also get a breeding overview just for their mare and can be requested.

The linear scoring is a huge benefit to breeders who can’t see stallions or other foals in person to determine what the best fit is for your mare. With the energy, money, heartbreaks and time, it’s SO important to have every option for education on pedigree research.

The KWPN provides data on jumping and breeding values. Those values come from several sources. Upper beam score sheets, sport standings, KNHS, FEI, IBOP, EPTM and stallion performance testing. There is more focus on the actual performance testing because they relate to actual results versus talent and aptitude.

My educational experience was brought forward with the gracious generosity of those that have donated to the Elysium Farm Fund Grant. I want to thank those that were involved in the entire process. It was an invaluable trip with new friends and a new found understanding of the process of the KWPN breeding stock selection. My confidence and sharpened focus of my eye for future breeding activities will forever more be influenced at MJ Warmbloods. 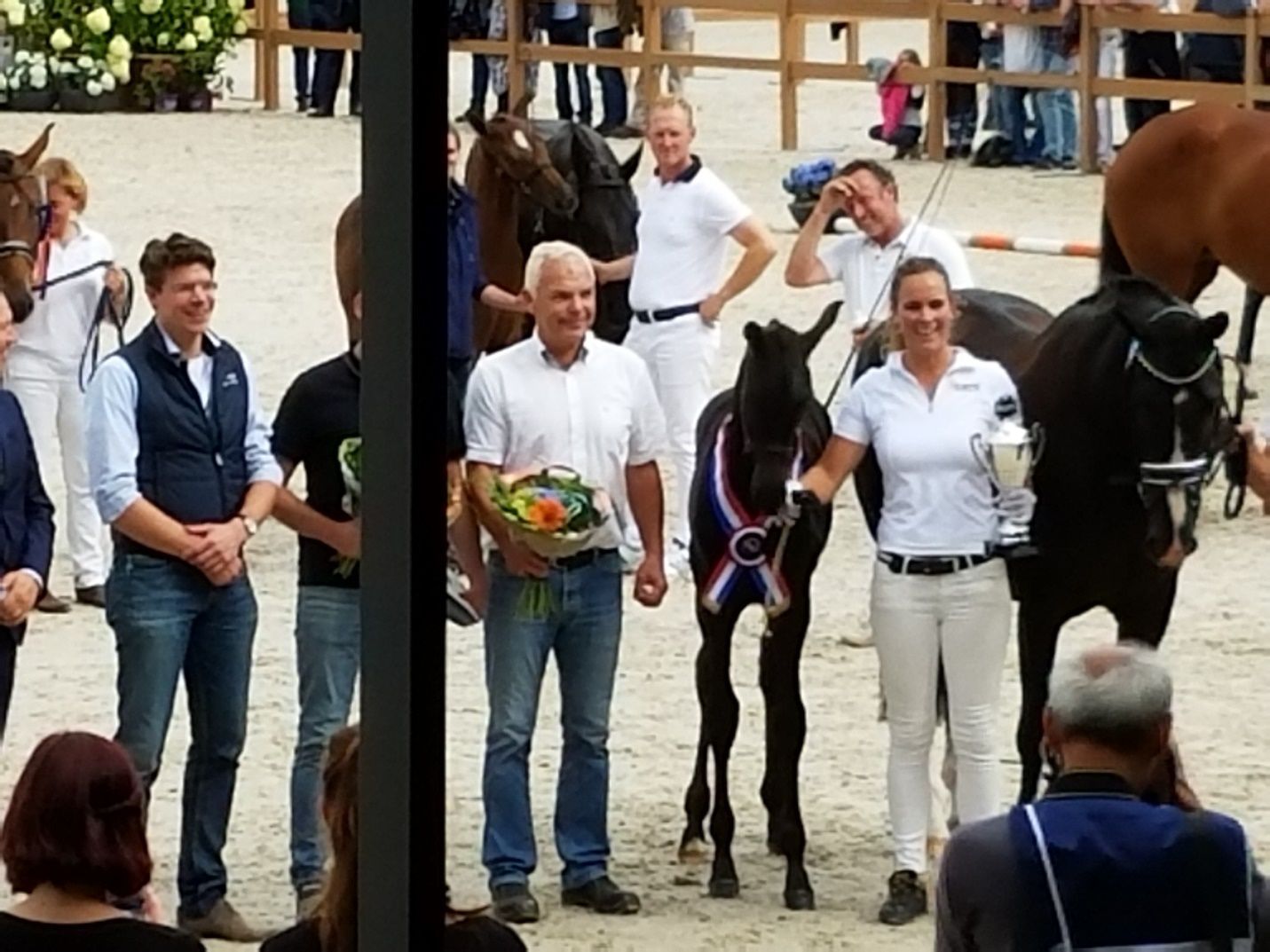 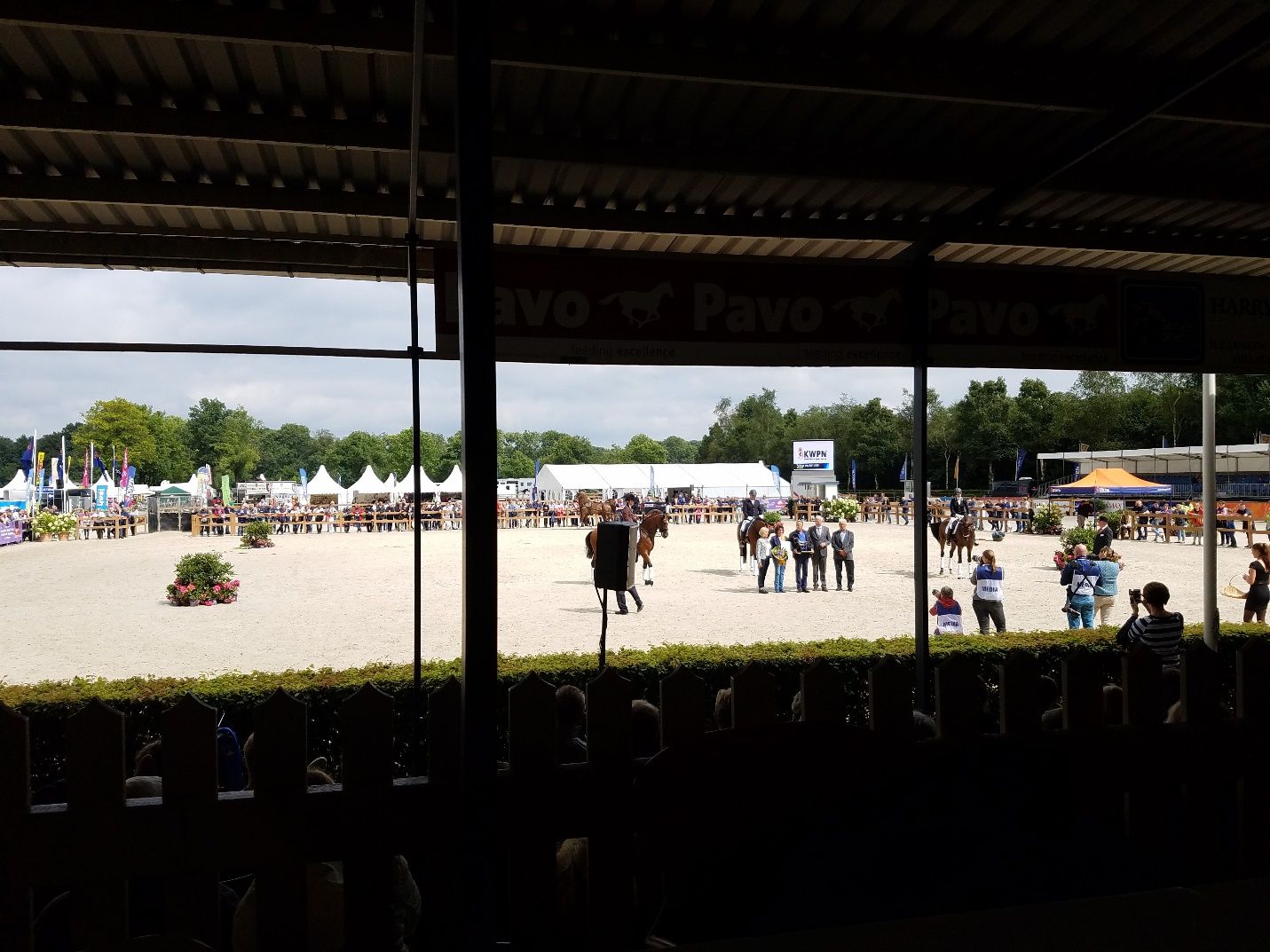 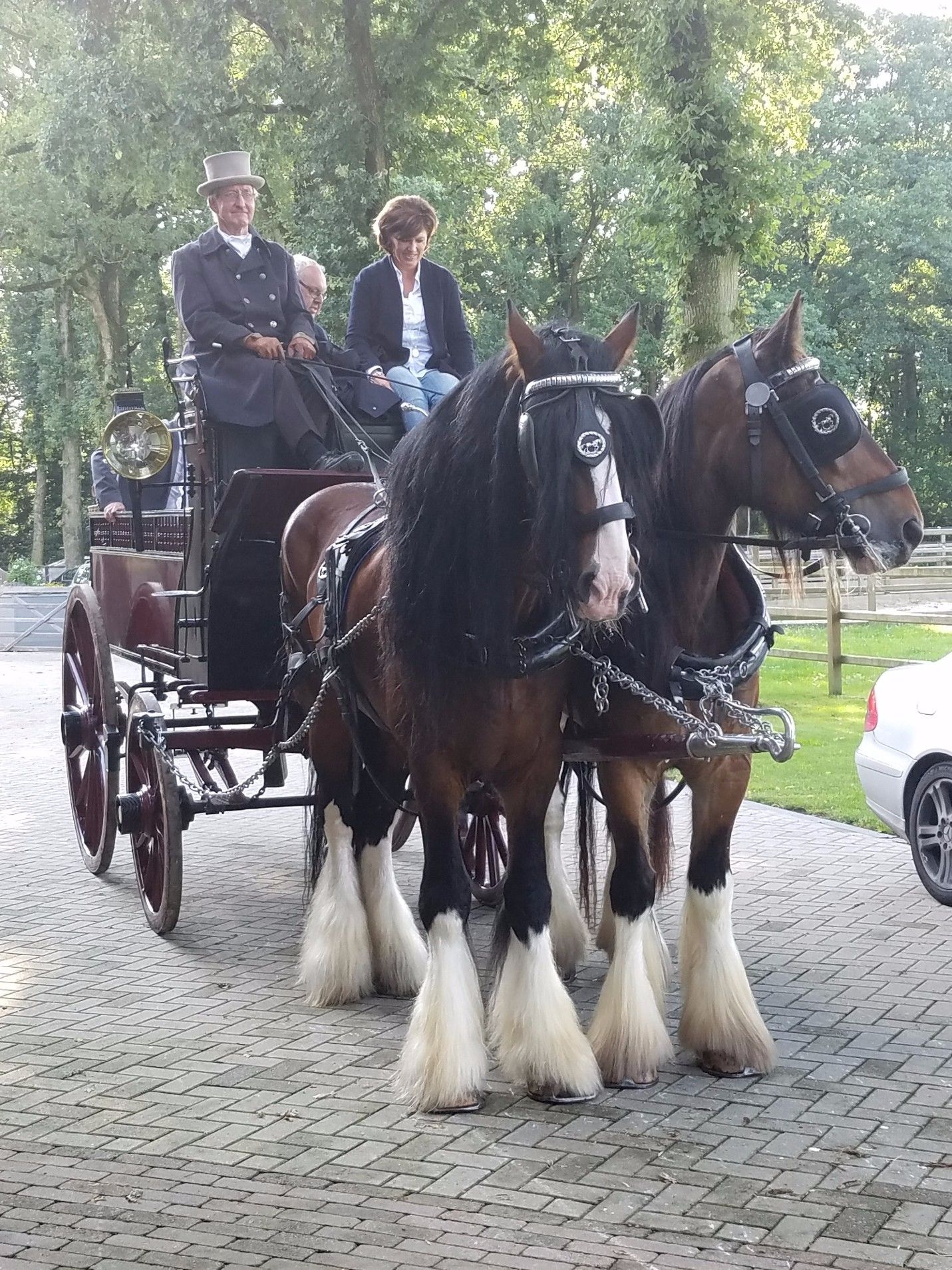