Lowell Boomer’s Legacy Lives On Through Gift to TDF 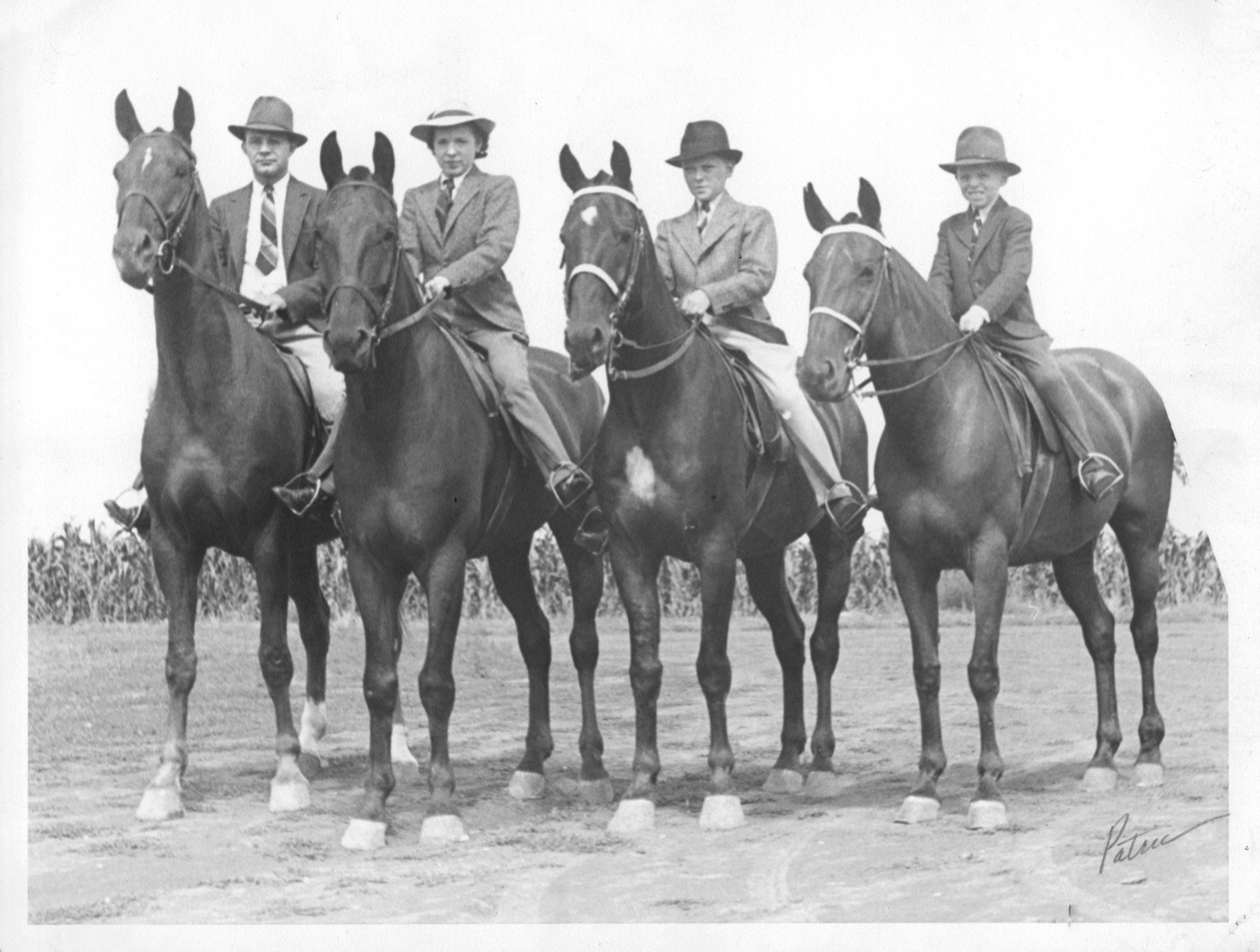 In 2001, Lowell created two Charitable Remainder Unitrusts, funded with his company stock and valued at $200,000 each. Through the Unitrusts, he avoided capital gains taxes, received a charitable tax deduction at that time, and also received lifetime income from the Unitrusts, while the assets grew tax-free inside the Unitrusts.

When Lowell passed away in 2011 at the age of 100, payment of the annual income from the Unitrusts transferred to Lowell’s sons, John and Jim, and their spouses. With the sad recent passing of Jim and his wife, Lois, the remaining assets in one of Lowell’s Unitrusts, totaling over $328,000, has been gifted to The Dressage Foundation, the sole Charitable Remainderman.

When he established the Unitrusts, Lowell Boomer said, “Through the use of these two Charitable Remainder Unitrusts, I have been able to extend the value of assets built over my lifetime to provide income for me in my senior years, to provide income for my two sons and their families during their senior years, and then to help the equestrian sport in which my family and I have spent so many enriching, enjoyable years.”

The incredible foresight that Lowell had for the needs of his beloved sport has now strengthened the future of The Dressage Foundation, which will enable increased financial support for U.S. dressage even further into the future. “The Boomer family has given so much to our sport in so many ways,” said Maryal Barnett, Chair of TDF’s Board of Directors. “How can we ever thank them enough?”

More information about Lowell’s extraordinary gift to The Dressage Foundation, as well as details about Charitable Remainder Unitrusts, can be found at www.dressagefoundation.org/support/planned_giving.html or by contacting Jenny Johnson, TDF’s Executive Director, at 402-434-8585 or jenny@dressagefoundation.org.