In Memory of Prince William and Fabiano aka Willy and Fab 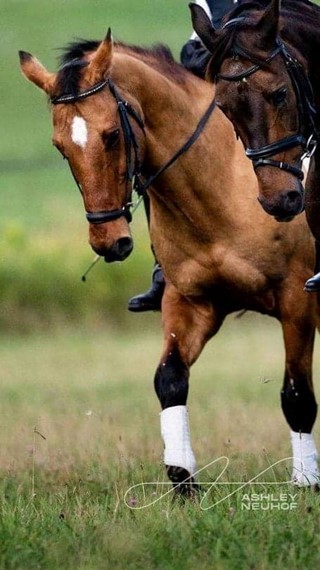 When 100 years old I asked my great friend Jean what should we do as a presentation in order to be accepted in the sacred circle of the Century Club. As we had been weekly hacking for several summers, the four of us : Jean and Fab, Willy and I, Jean suggested to try to prepare a PAS de DEUX.

So we started….at first it was quite stammering but soon we discovered that we were not the only two of us having fun Fab and Willy had joined us in the joy of riding in pairs.

That summer in 2017 Willy and I were enthroned in the magic circle of the Century Club as #327. 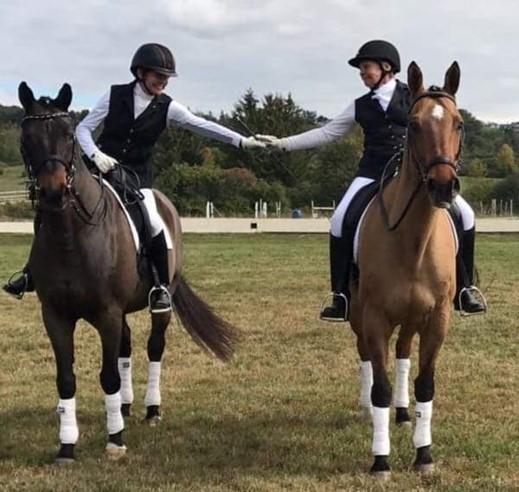 However, having achieved our goal didn’t stop us from going on with our riding, why should we have  stopped having so much fun….and for the next four summers we polished our riding in pairs and became really at ease with it. We barely asked for a movement when Fab and Willy would start to execute it in sync. The feeling was heavenly, and we understood the meaning of dancing together. 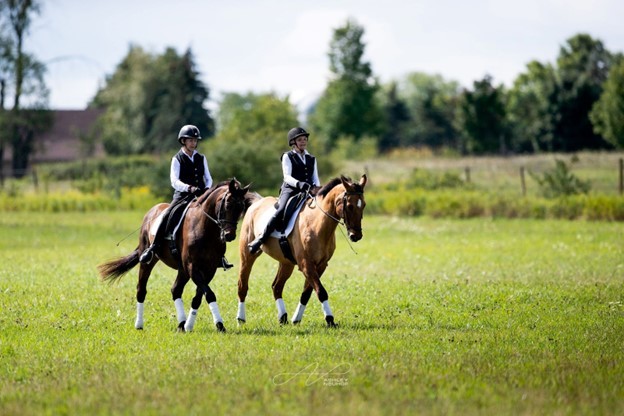 Jean and I could not ride independently in the same area without having Fab and Willy surreptitiously moving towards one another and finally riding together, the four of us, the FAB 4, as I shamelessly called our foursome.

The summer of 2021 was our last one….Prince William and Fabiano passed away and followed one another. They died one month apart due mostly to ailments associated with their advanced age.

Jean and I are forever grateful and thankful for all the happiness they brought with them and transferred it to us. There were four summers of bliss.

Thank you FABIANO and PRINCE WILLIAM, hugs to you Fab and Willy.