"In memory of my mother, Sheila Fowler Bludworth, who passed away before she reached eligibility to complete her planned Century Ride." 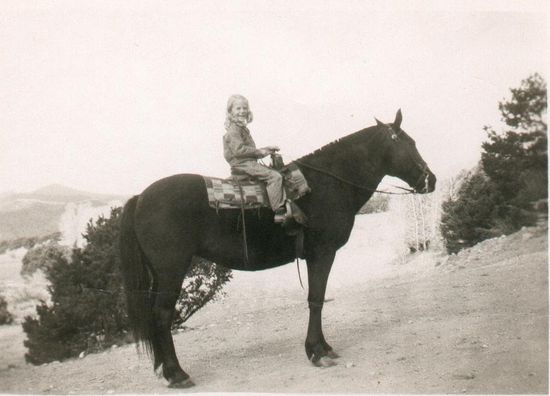 Sheila, around age 6, in Colorado on her first horse, Blacky. 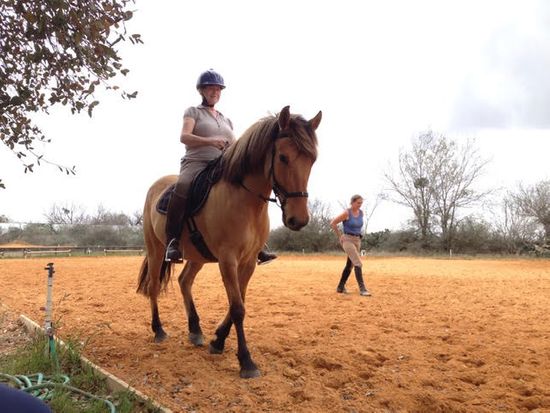 Sheila on Mouse, in 2014, her second, and last, horse (pony!). She was taking a dressage lesson with my trainer, Susan Hancock. This was when we first starting planning the Century Ride. 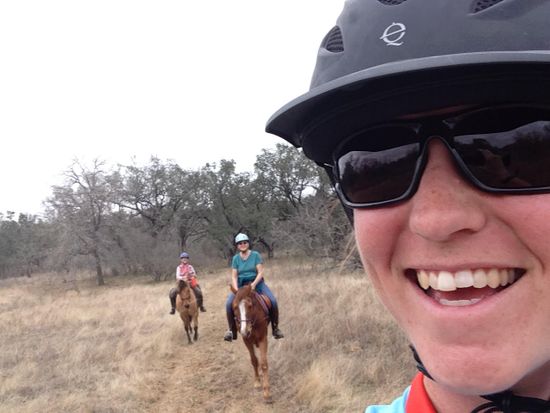 Sheila on her pony, Mouse; Sue on my old man, Revenue (future Century Team!); and me on my lovely and invisible dressage mare, all enjoying a winter trail ride. (It’s Texas! So “winter” is clearly relative with the short sleeves!) 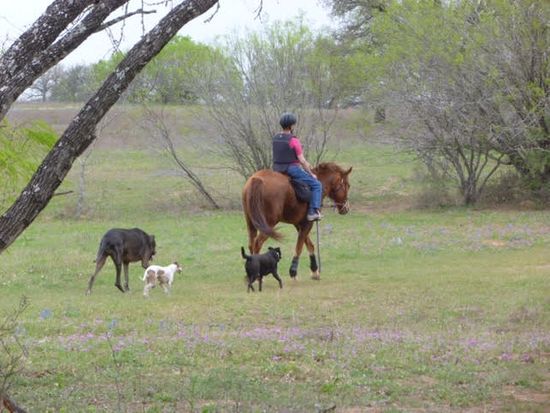 Sheila on her planned Century Ride steed, my gelding, Revenue, back in 2011. He was 20 here. This was weeks before she purchased Mouse, after a 56 year gap in horse ownership!