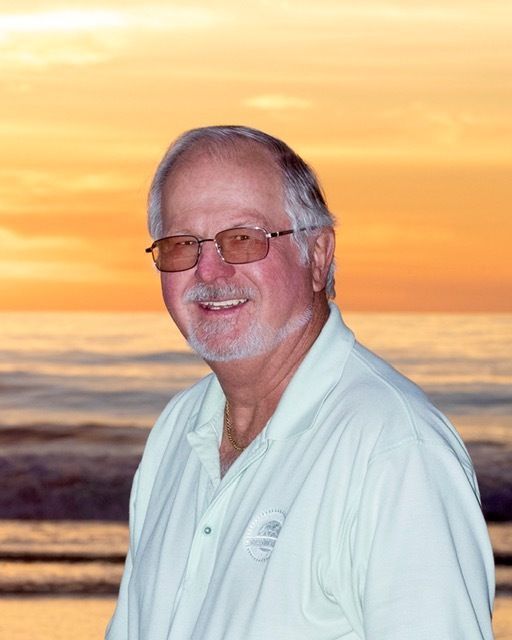 In 1966, Axel Steiner received the first AHSA judges card for dressage. In 1973 he was a "sounding board" for Lowell Boomer and was one of the few to help bring the United States Dressage Federation (USDF) to life later that year. In 1980, Axel became an FEI judge and was promoted to FEI "O" judge (now 5*) in 1988. He retired from the United States Air Force as a Lt/Col.

From 1989 to 2013, Axel judged most major championships in the U.S. and around the world and was a member of the USEF Dressage Committee. In 1989, Axel became a faculty member of the USDF 'L' Judges program, which he continues to this day.

In 1995, Axel was asked by Lowell and John Boomer to join The Dressage Foundation's Board of Directors. His $10,000 donation to TDF in 1998 was used to create the Edgar Hotz Judges Education Fund, which continues to award grants for the education of dressage judges today. Axel stepped away from TDF's Board in 2005 due to ongoing national and international judging commitments.

In 2013, Axel retired from international judging but has continued to actively judge as a USEF "S" judge. Because he has been a strong asset to dressage judges' education and development in the U.S., Axel was inducted into the USDF Hall of Fame in 2019.