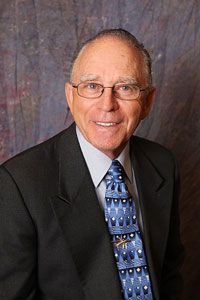 Most people who reach the highest levels in dressage make their mark in one primary facet of the sport - competitor, trainer, instructor, judge. Michael Poulin is all four. He is a member of the Bronze Medal winning United States Team at the 1992 Barcelona Olympics, and boasts multiple national and international championships. Michael heads the Poulin School of Dressage at the Dressage Center, Inc. in DeLeon Springs, FL, where he works with a prominent student roster.

He says, "The philosophy of classical riding is that the horse understands the rider's aids with relaxation, not fear, and relates the aids to the physical movement that he's doing. Classical riding develops the horse physically with mental understanding."