With funding provided through the Carol Lavell Gifted Memorial Fund, The Dressage Foundation is pleased to offer grants of up to $500 each to individual participants to attend the USDF/USEF Young Rider Graduate Program. Past participants/auditors may also apply; however, preference will be given to first-time attendees.

If you are accepted into the Program and genuine financial assistance is needed in order to attend, please complete the application found at the link in the right-hand sidebar (desktop computers) or below (mobile). Applications must be received by TDF on or before December 1st to be considered, and a final decision will be announced as quickly as possible, prior to the start of the Young Rider Graduate Program. 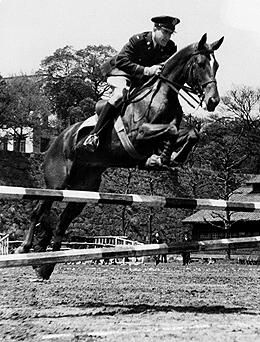 Captain John H. Fritz served in the US Army during World War II and Korea, going on to a teaching position at the Culver Military Academy (Indiana). Eventually, he returned to his native New Jersey to be director of instruction and later commandant of the Junior Essex Troop in West Orange.

Captain Fritz played a significant role in today’s equestrian sports world. He chaired the founding meeting of the US Dressage Federation in 1973, as well as serving as chairman or member of numerous committees after that time. He participated in the meeting organizing the US Combined Training Association in 1959. He became involved with the US Pony Club two years after the organization was founded, helping to shape the educational and competitive programs. Additionally, he organized competitions for the US Equestrian Team in the 1960’s, eventually serving as Vice President for Administration from 1974 to1989 and Secretary for more than two decades. 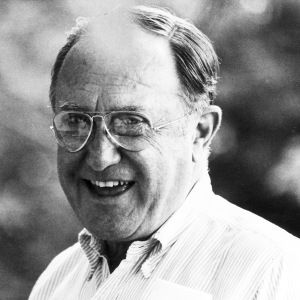 Captain Jack passed away in 2012. His vision and willingness to express it will always be his trademark.