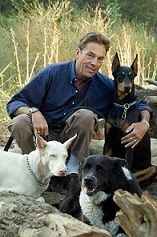 The Trip Harting Fund was created with donations from Trip's friends and colleagues after he passed away in 2008. This fund will provide an annual $1,000 grant to a current or graduate rider with a Pony Club Certification of A, B, or C to attend an educational event of his/her choice.  Preference will be given to riders with an A or B Certification. 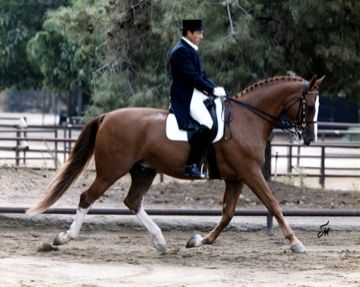