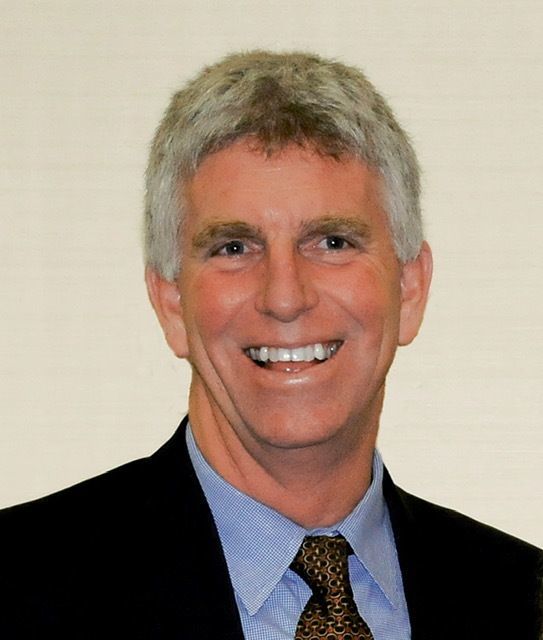 George Williams began formally studying dressage in 1973 at Reitinstitute von Neindorff where he earned his German Bronze Rider Medal. For 20 years, George was a resident trainer and rider for The Tempel Lipizzans in Illinois. Beginning in the summer of 2000 until the spring of 2009, he rode and trained for Chuck and Joann Smith at Gypsy Woods Farm in Ohio. During this time, George traveled back to Germany on numerous occasions to train with the former U.S. Dressage team coach and Olympic Gold Medalist, Klaus Balkenhol. In 2009, he and his wife, Roberta started Williams Dressage, LLC.  In 2014, George was named U.S. Equestrian’s Dressage Youth Coach.

As an athlete, George has many career highlights, including his partnership with Chuck and Joann Smith’s Rocher. Their accomplishments include three-time Dressage at Devon Grand Prix and Grand Prix Freestyle Champions, 2005 United States Equestrian Federation/Collecting Gaits National Grand Prix Champions, Team Bronze Medalists at CHIO Aachen, and 5th at the 2003 World Cup in Sweden. Rocher was named USDF Grand Prix and Grand Prix Freestyle Horse of the Year and Dressage Horse of the Year by The Chronicle of the Horse. George was co-winner of the USEF William Steinkraus Equestrian of Honor award for his success in 2005.

Throughout his career, George has remained active as a volunteer with the United States Dressage Federation and the United States Equestrian Federation.  He served on the USDF Executive Board for 13 years, as Vice President and as President from 2010 to 2018. He was chairman of the USEF High-Performance Dressage Committee and was on the USEF Board of Directors. From 2017 through 2020 George was a member of the FEI Dressage Committee.

In 2020, the FEI appointed George to serve on its Judges Advisory Group.

Currently, along with his duties as U.S. Dressage Youth Coach, George teaches and trains at Williams Dressage LLC.